until then you had always loved yellow

he said he found a ring it was diamonds cut from earth just like you how you were born he slipped it over your ankles, thighs, hips (   *   ) & when he reached your stomach rock after rock fell out of you & became the ring became a gift of the earth’s ground

Violet Mitchell is a Denver-based writer and artist. She earned a B.A S. in cognitive literary studies and is completing an MFA degree in creative writing poetry, both from Regis University. Her work has been published in Heavy Feather Review, The Blue Route, Sixfold, Word for Word, ANGLES, Furrow Magazine, and several other journals. She received the Robert A. O’Sullivan, S.J. Memorial Award for Excellence in Writing in 2019. 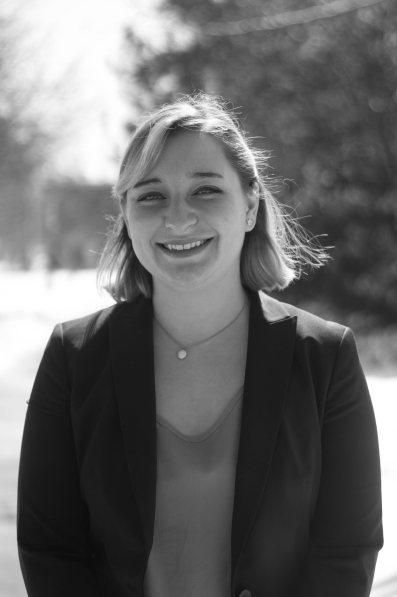